Welcome to Rockingham Carpet Cleaning The struggle to achieve fresh, clean carpets consistently and with minimal effort is often a long ongoing battle. With pets, children or dirty boots, it is not too long before the slightest effort to clean the carpet has disappeared. Our carpet cleaning team can make this struggle a breeze with our steam cleaning service. We cater to a wide range of applications including carpets, upholstery, rug cleaning and even tiles. Call us today for a quick and easy quote.

Steam Cleaning To Remove Even The Toughest Stains

Top Quality Services For A Wide Range Of Cleaning Applications, Including Home And Office

Hire Us Today To Freshen Up Your Carpets

We Carry Out Residential And Commercial Carpet Cleaning 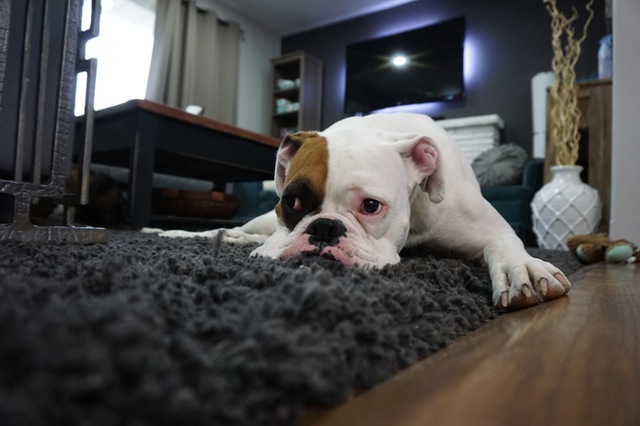 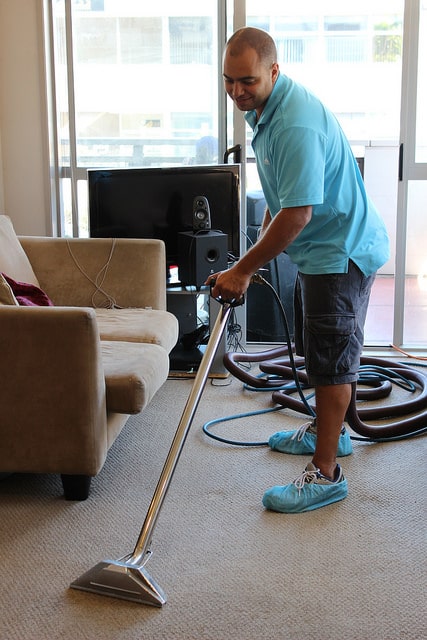 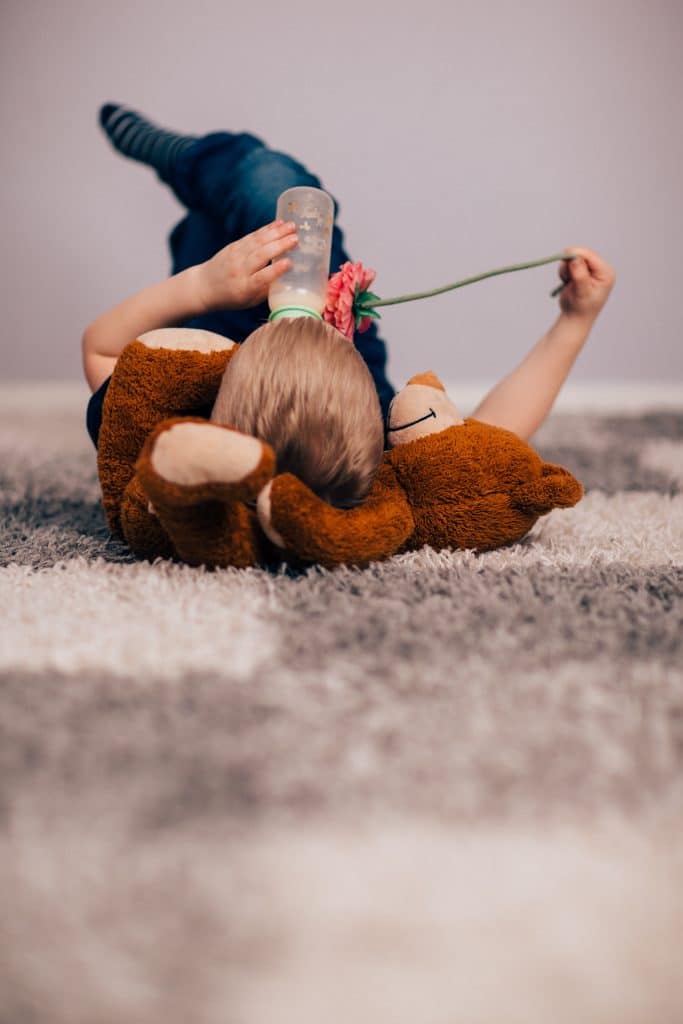 Fast Stain Removal And A Deep Clean That Removes Odours

We aim to deliver the very best steam cleaning service in the Secret harbour area and even cater for the surrounding suburbs. Our service allows those stains and odour to be removed through the use of steam. The steam works it’s way into the dense fibres of your carpet and breaks down and removes the bacteria that creates the odour whilst removing the particles that cause staining.

The Best Tile And Grout Cleaners in Secret Harbour

We Remove Mould And Stains From Any Surface, Including Bathroom And Kitchen Tiles.

We Extend Our Services Outside With Patio and Paving Stain Removal.

Of all the areas in the home to clean showers and bathrooms can be some of the most difficult. The build up of grime and even mould can embed itself into the grout of the bathroom and require a lot of elbow grease and harsh chemicals to remove it. Steam cleaning is a much fastest, safer process that will do a far better job than most residential grade chemicals. Let us take care of the hard work for you.

Stain Removal From A Range of Fabrics Including Leather and Cloth

Lounge, Sofa or Couch, Whatever You Call It We Can Clean It

We spend a lot of time walking across carpets but we also spend a large portion of our life sleeping and sitting on mattresses or other upholstery in the home. It’s only natural that staining and odours can occur on these items as well. Luckily the process of cleaning them is very similar to that of carpets and will breathe new life into your home.

Get Your Carpets repairs by the best team in Secret Harbour. Rockingham Carpet Cleaning pride ourselves on delivering the very best in carpet repairs and cleaning services. For a complete quote on repair work simply give us a call or reach out to our team through our contact form.

Secret Harbour is located on the Indian Ocean coast at Comet Bay. It is an outer southern district of Perth, Western Australia. There’s a small shopping centre that contains necessity and specialty stores as well as a Woolworths supermarket that provide for everyone’s shopping needs. Centro Mandurah and Rockingham Shopping Centre are only 15 km away. Behind the Secret Harbour Shopping Centre is the Whistling Kite bar, bottle shop and restaurant. It’s a popular social meeting place in the district.

There is also a nearby pharmacist that specializes in nutritional supplements and a gym for those who want to stay fit. If you want to play golf, you can visit the Secret Harbour Golf Course. The 18-hole links course designed by Graham Marsh is included in the top 25 public access courses within Australia. There are 2 state primary schools in Secret Harbour – the Comet Bay Primary School that opened in 2007 and the Secret Harbour Primary School that opened its doors in 1997. Comet Bay College, a state high school, opened in 2006.

Secret Harbour is connected to Mandurah to the south by Mandurah Road that forms the eastern boundary of the district and is included in the state Highway 1 network. It’s also connected to Rockingham to the north. Warnbro Sound Avenue offers suburban access to the shopping centres of Rockingham, Waikiki, Port Kennedy and Warnbro Fair.